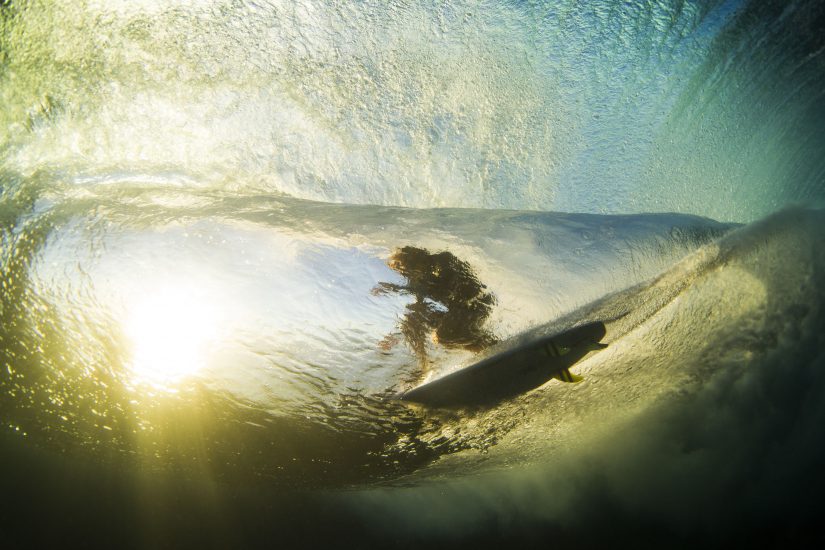 When most surfers glance at a Fiji surf report, their eyes are instinctively drawn to the height of the waves. That's understandable. Bigger waves are generally better than smaller ones, so there's a strong incentive to focus on that forecast variable.

But the swell period is just as important as wave height. It influences the quality of the waves. Unfortunately, it doesn't receive the same amount of attention as wave height. Even veteran surfers neglect to check it.

What follows is a 3-minute crash course on swell period. You'll learn how it affects surf conditions and why you should check it before paddling out.

Swell period refers to the interval between waves as they break at a stationary point. The period is displayed on a Fiji surf report in seconds. While the number doesn't reflect the level of energy contained in the swell, it indicates the frequency with which waves in the area are cresting.

That's useful if you're an astute surfer who plans ahead. The frequency, or interval, of the waves indicates their quality.

Waves are formed by groundswells. Those swells often originate hundreds, and even thousands, of miles offshore. Wind gusts blow across the ocean's surface, affecting the swell's direction and adding to its power. By the time the swell arrives near a coast, it releases that pent-up energy in the form of waves.

That's the reason it pays to check the swell period on a Fiji surf report. The interval between waves will reveal whether they're worth chasing on any given day.

It's worth noting that Fiji's position in the South Pacific puts it in the path of a consistent string of strong swells throughout the year. If you visit Cloudbreak, Wilkes or Namotu Lefts, you'll find impressive waves year-round.

The number of seconds between waves will give you valuable information about surf conditions. It will tell you whether it's worth taking your board out.

Anything under 6 seconds is practically unsurfable. The waves will be small and weak. In addition, they're likely to create substantial white water.

At 7 to 9 seconds, the waves will offer enough energy to satisfy beginners. But skilled surfers will be disappointed. A strong offshore wind can whip up more energy, but even then the results are likely to be lacklustre.

A swell period of 10 to 12 seconds offers much more potential. While there won't be many barrels, the waves should reach respectable heights.

At 13 seconds or longer, the swell period will produce quality surf. You'll see clean barrels and consistent breaks that are big enough to present a challenge.

The next time you review a Fiji surf report, pay close attention to the swell period. It will give you important insight into the local surf conditions – insight beyond the height of the waves.

Fiji is popular among surfers because it offers some of the most challenging and rewarding surf breaks in the world. Contact Namotu Island Resort to plan your next surfing getaway.